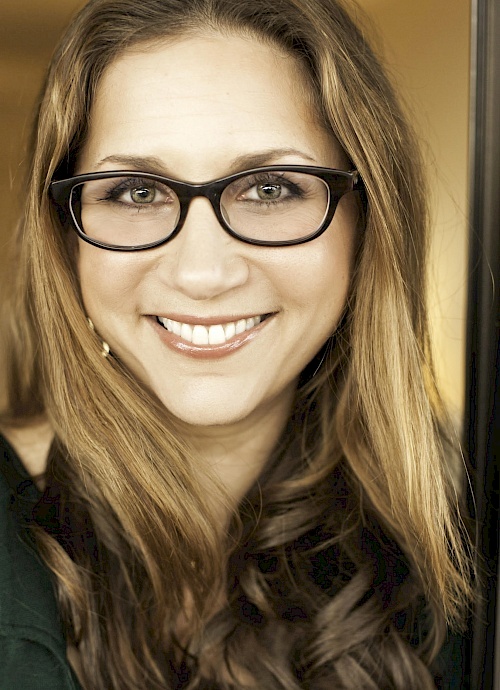 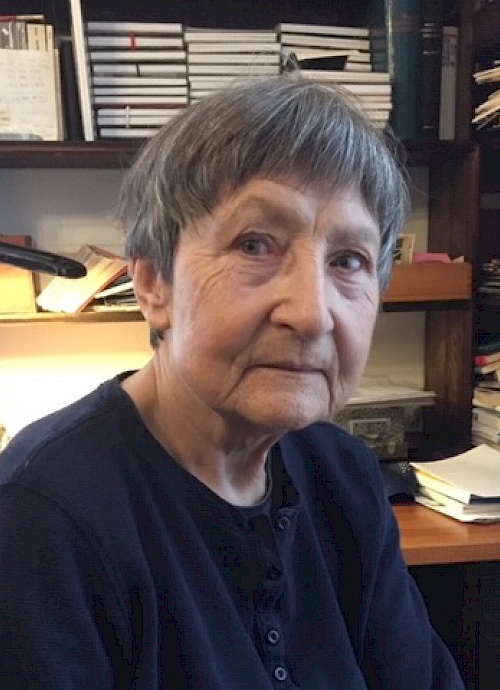 Born and educated in Berlin, Barbara Perlmutter began her career in publishing in New York during the mid-sixties, working at the JOAN DAVES Literary Agency in New York.   At the time, the agency handled the original works of several American authors, like Dr. Martin Luther King, but of great emphasis was the representation of several major German publishers: Suhrkamp, Piper, S. Fischer Verlag and others.  Barbara Perlmutter offered their German classics and new young German authors to US publishers, for translation into English.  It was the high time of Uwe Johnson, Max Frisch, Peter Weiss, Heinar Kipphardt, Hans Magnus Enzensberger, and the all-time bestseller classic Hermann Hesse. 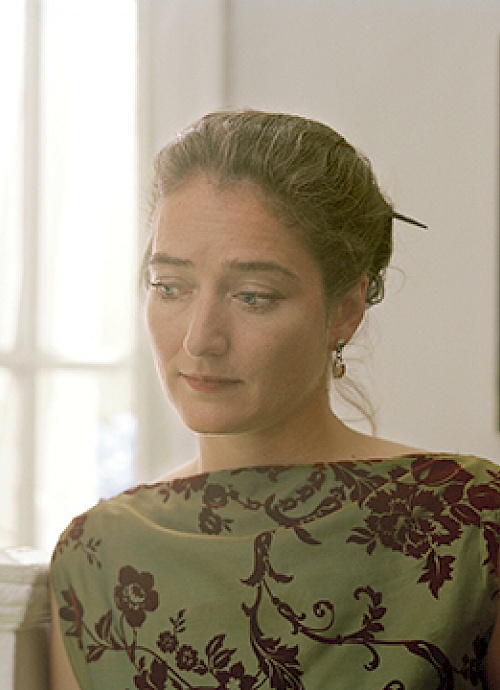 Barbara Epler started working at New Directions after graduating from Harvard in 1984, and is now the publisher. The writers Epler has published include such international luminaries as W.G. Sebald, Roberto Bolaño, László Krasznahorkai, Robert Walser, Clarice Lispector, Yoko Tawada, César Aira, Inger Christensen, Franz Kafka, Yoel Hoffmann, Bei Dao, Tomas Tranströmer, Jenny Erpenback, Veza Canetti, Fleur Jaeggy, Raduan Nassar, Joseph Roth, Takashi Hiraide, Alexander Kluge, and Antonio Tabucchi. She has worked with some of the world’s most gifted translators and has served as a judge for the PEN/Heim Translation Fund Awards.  In 2015, Poets & Writers awarded Epler their Editor’s Prize and in 2016 Words Without Borders gave her the Ottaway Award for the Promotion of International Literature. 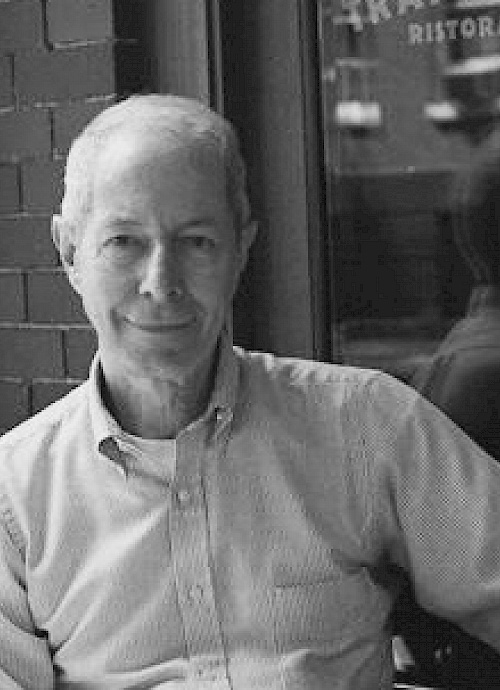 Burton Pike is Professor Emeritus of Comparative Literature and German at the Graduate Center of the City University of New York. He has also taught at the University of Hamburg, Cornell University, Queens and Hunter Colleges of CUNY, and has been a Visiting Professor of German at Yale University, as well as department chair at Cornell, Queens College, and the CUNY Graduate Center. He has received a Guggenheim Fellowship and the Medaille für Verdienste um Robert Musil from the city of Klagenfurt, Austria, and was a member of the Executive Committee of the Internationale Robert Musil Gesellschaft, and was also active in both the American and International Comparative Literature Associations.  He is a member of the PEN Translation Committee. He has written extensively on Musil, has edited and co-translated Musil’s The Man without Qualities (finalist and Special CitatioPEN Translation Prize) and a book of Musil’s essays, Precision and Soul, as well as editing a collection of Musil’s stories. He has also translated and written the introductions to Goethe’s novel The Sorrows of Young Werther, Rilke’s The Notebooks of Malte Laurids Brigge, and Gerhard Meier’s Isle of the Dead, which won the 2012 Helen and Kurt Wolff Prize for the best translation of a literary work from German. He translated a story by Proust for Conjunctions, a story by Ingeborg Bachmann for Grand Street, and stories by Alissa Walser for Chicago Review and Painting in a Man’s World. More of his translations of prose and poetry from German and French have appeared in Fiction, Grand Street, Conjunctions, and other magazines. 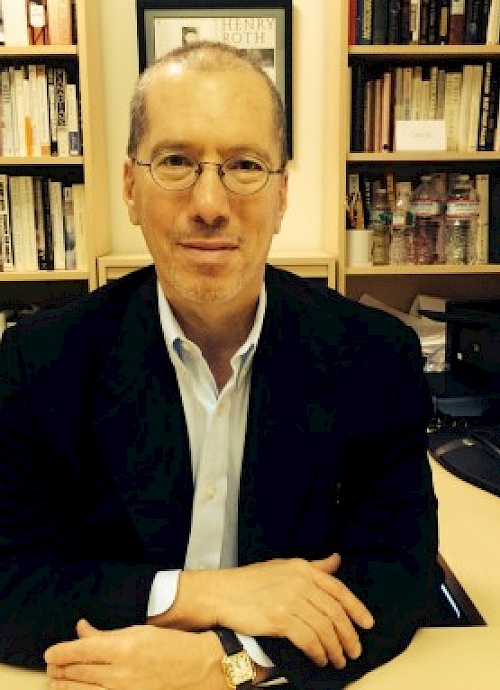 Robert Weil, born in Manhattan, was raised by a German-born father and a German-born mother who grew up in Sweden. He graduated from Yale University in 1977 with a degree in History. Robert Weil lives in New York City and has lectured all over the United States as well as in Germany. Weil has worked in publishing since 1978, and at W. W. Norton & Company, the oldest independent and employee-owned publishing company in the United States, since 1998. At Norton he served as an Executive Editor/V.P. until July of 2011, and since then has been the Editor-in-Chief and Publishing Director of Liveright. Over the course of 36 years in mainstream American publishing, Weil has acquired and edited approximately 500 books in a wide variety of fields. 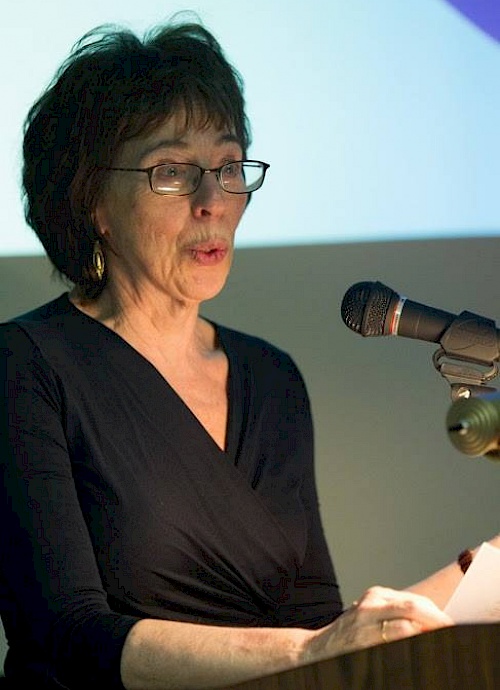 Frankfurt-born Sara Bershtel was educated at Barnard College, the Juilliard School of Music, and the Université de Grenoble, and holds a PhD in Comparative Literature from Harvard University.

She was senior editor at Pantheon Books from 1982-1990, when she moved to Farrar, Straus, and Giroux/Hill and Wang. In 1995, together with Michael Naumann, she founded Metropolitan Books, an imprint of Henry Holt and Company, where she remains publisher to this day. She has served as a judge for the PEN Translation Awards and the Radcliffe Institute of Advance Studies as well as on the selection committee for the Charles Eliot Norton Lectureship at Harvard University. 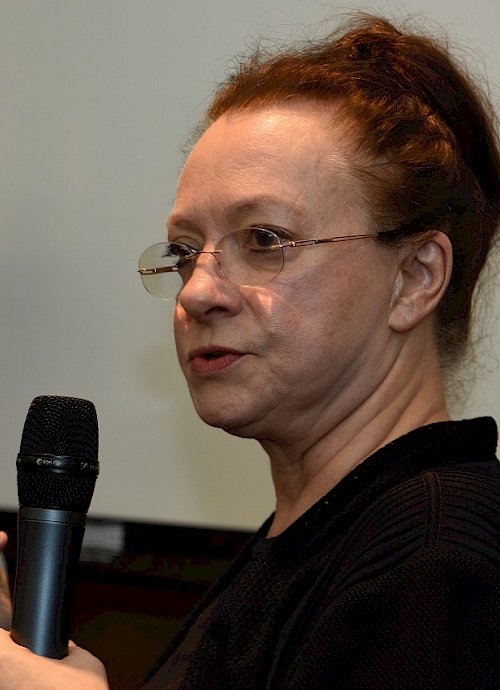 Carol Brown Janeway, who passed away in 2015, was a leading advocate for literature in translation during her long career as senior vice-president and senior editor at Alfred A. Knopf. The list of international writers she published includes such luminaries as Patrick Süskind, José Donoso, Yukio Mishima, Elsa Morante, Ivan Klíma, Robert Musil, and Nobel laureates Imre Kertész, Heinrich Böll, and Thomas Mann. She was the translator of seminal works by Bernhard Schlink (The Reader), Thomas Bernhard (My Prizes), Ferdinand von Schirach (Crime), Sándor Márai (Embers), Margriet de Moor (The Storm), and Daniel Kehlmann (Measuring the World), among others.