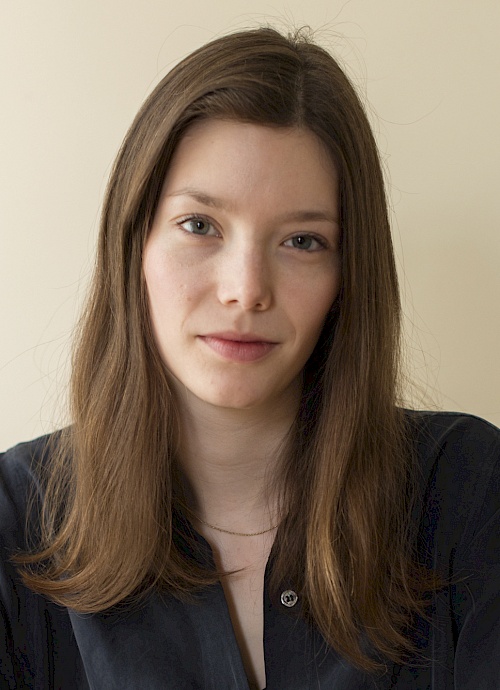 Sophie Duvernoy is a PhD candidate in German Literature at Yale University, where she focuses on the literature and aesthetic theory of the Weimar Republic. Her translation of Gabriele Tergit’s Käsebier Takes Berlin was published by NYRB Classics in 2019, and she is the recipient of the 2015 Gutekunst Prize for young translators. She is now working on a translation of Emmy Hennings’ Das Brandmal (The Burn). Her writing and translations have appeared in the Paris Review, Los Angeles Review of Books, No Man’s Land, and The Offing. 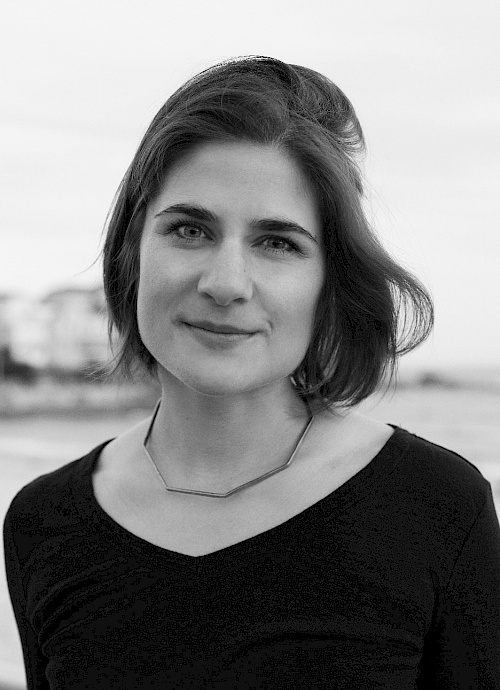 Elisabeth (Liz) Lauffer is a German-English literary translator based in the US. She received her B.A. in German Studies from Wesleyan University and her Ed.M. from the Harvard Graduate School of Education. In 2014, she won the Gutekunst Prize for Emerging Translators, which marked the beginning of her career in literary translation.

In addition to her book publications, Liz’s translations have appeared in No Man’s Land and the Asymptote blog. She has participated in the Frankfurt International Translators program (2019), the Artists-in-Residence program through KulturKontakt Austria (2019), and the Art Omi: Writers Translation Lab (2018). Her most recent translation, Lea Singer's The Piano Student, will be published by New Vessel Press this fall. 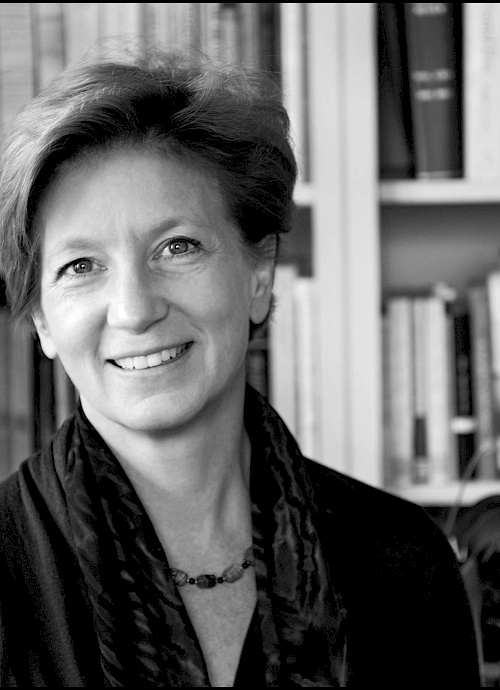 Tess Lewis is a writer and translator from French and German, with a penchant for Austrian and Swiss literature. Her translations include works by Peter Handke, Walter Benjamin, Philippe Jaccottet, Anselm Kiefer and five FNL authors. She has been awarded grants from PEN USA and PEN UK, an NEA Translation Fellowship, the ACFNY Translation Prize and the 2017 PEN Translation Award for her translation of the novel Angel of Oblivion by the Austrian writer Maja Haderlap. She serves as Co-chair of the Pen Translation Committee and is an Advisory Editor for The Hudson Review. Her essays and reviews have appeared in a number of journals and newspapers. In 2014 and 2015, Ms. Lewis curated the Festival Neue Literatur. 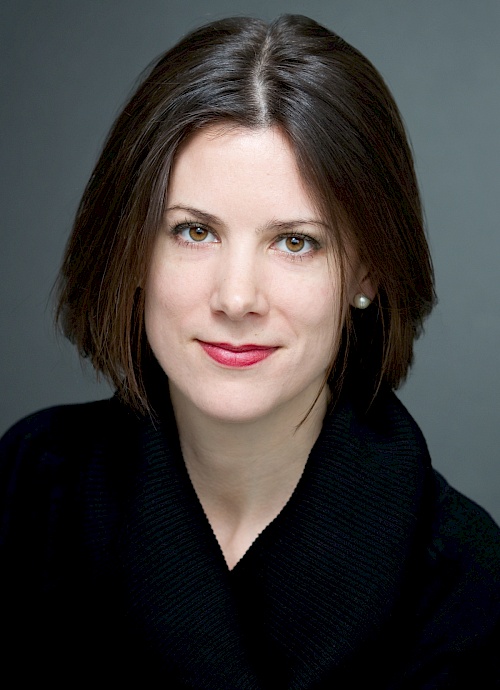 Alta L. Price runs a publishing consultancy specialized in literature and nonfiction texts on art, architecture, design, and culture. A recipient of the Gutekunst Prize, she translates from Italian and German into English. Her latest publications include books by Martin Mosebach and Dana Grigorcea, and her translations of Alexander Kluge and Anna Goldenberg are forthcoming in 2020. Her work has appeared on BBC Radio 4, 3 Quarks Daily, Maharam Stories, Trafika Europe, Words Without Borders, and elsewhere. She is a member of PEN, the Authors Guild, the American Literary Translators Association, the Third Coast Translators Collective, and Cedilla & Co. 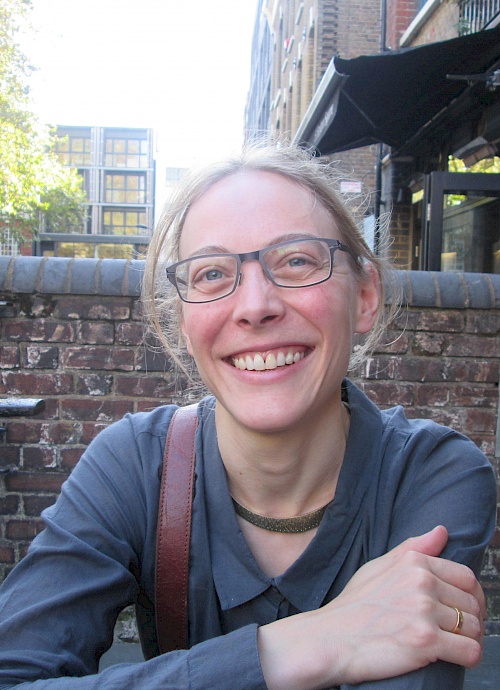 Imogen Taylor studied French and German at New College, Oxford, and the Humboldt University in Berlin. She is the translator of Sascha Arango, Dirk Kurbjuweit, and Melanie Raabe, among others. In March 2016 she received the Goethe-Institut Award for New Translations.