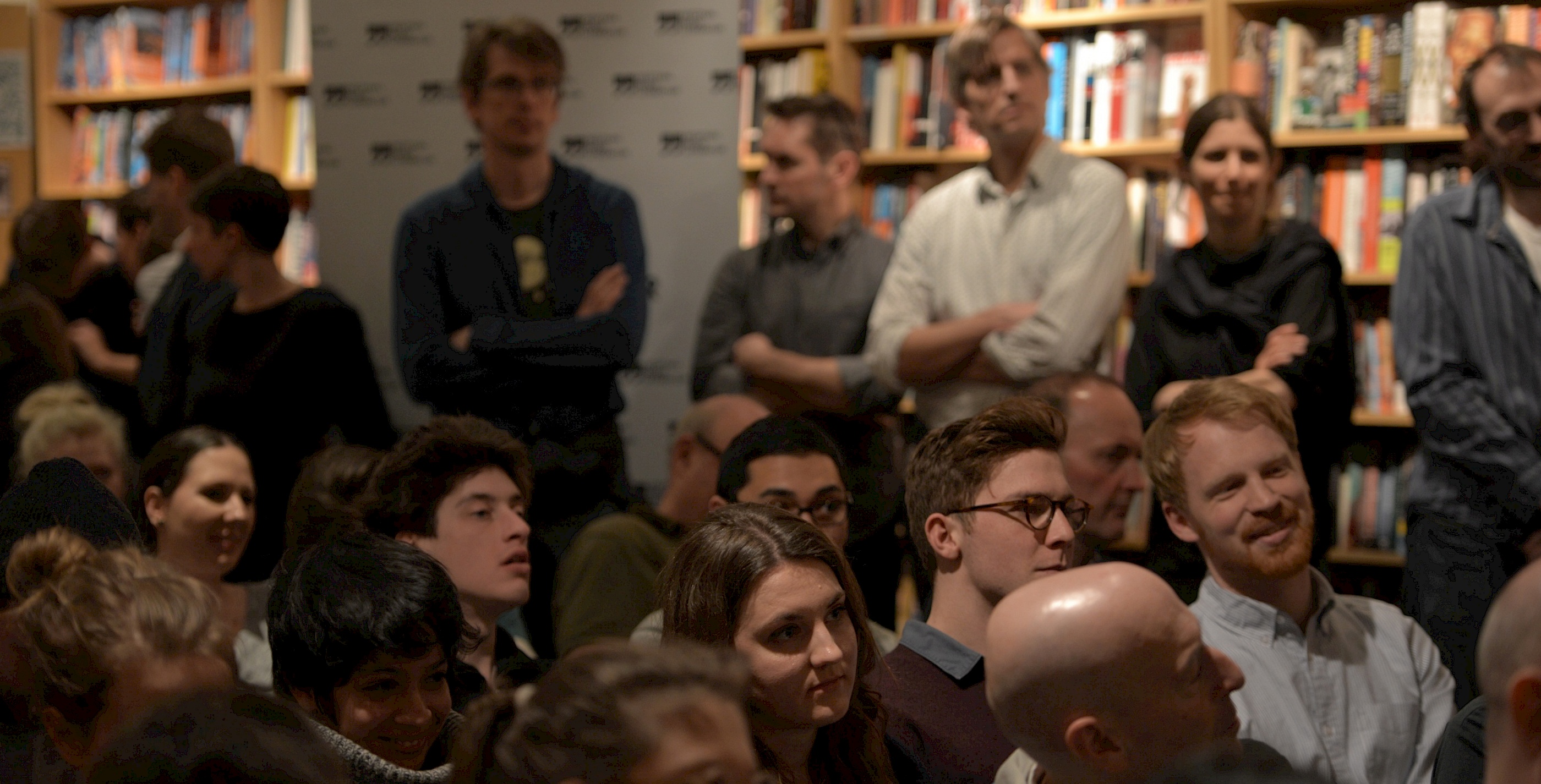 Established in 2009 as a collaborative project of New York’s leading German-language cultural institutions, i.e. The Austrian Cultural Forum New York, the German Consulate General New York, the Permanent Mission of Liechtenstein to the United Nations, the Consulate General of Switzerland in New York, Columbia University School of the Arts, Deutsches Haus at NYU, and the Goethe-Institut New York, Festival Neue Literatur (FNL) is the first and only festival to spotlight German-language and American fiction together.

For three days each year the festival pairs up-and-coming authors from Austria, Switzerland, Germany, and this year, for the first time, Liechtenstein, with literary voices from the U.S. for free readings and discussions in Brooklyn and Manhattan, bringing diverse perspectives and sensibilities into a dynamic intercultural conversation.